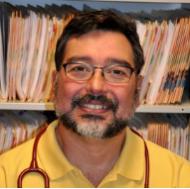 Dr Michael Ciampi is a native of Portland, Maine. He is a graduate of Cheverus High School. He earned degrees from The College of the Holy Cross in Worcester, MA, and Tufts University School of Medicine in Boston. He completed internship and residency at the Naval Hospital in Pensacola,Florida.

After having served in the U.S. Navy for seven years, he had attained the rank of lieutenant commander prior to his honorable discharge and return to his home state to take over the practice of his father, Louis Ciampi, M.D. upon his retirement.Being frustrated with what he saw as a dysfunctional health care finance system, in April 2013, he took what many considered a very radical step when his practice opted out of third party payments, including commercial insurance, Medicare, and Medicaid.

Instead of billing insurance, he now contracts with his patients directly. He is an advocate of the Direct Primary Care model which is gaining in popularity with doctors and patients alike across the country. This novel approach to health care garnered the attention of local and regional television and radio shows.

He has been featured on Fox News Channel shows such as Huckabee and Fox and Friends, Fox Business Channel's Varney and Company, as well as CNN.

Dr. Ciampi is very happily married to a woman far too good for him. They have four wonderful children and one beautiful granddaughter. 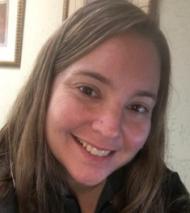 © 2020 Health Beyond Insurance. ALL RIGHTS RESERVED.