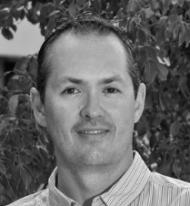 After graduation, Mr.Wright worked for Arizona Center for Hand Surgery and the ENT department at the Phoenix VA Hospital. His interests include the interface between general medicine and psychiatry as well as interventional psychiatry.

When not working, he enjoys spending time with his family, reading, painting and photography. His family enjoys local phoenix activities such as the Phoenix zoo, hiking the various area parks, and bicycling, when the weather agrees!

He is also an avid Green Bay Packers fan and watches with his kids regularly. Michael is a veteran of the armed services having served in both the Army and Air Force.

As an active member of the Army he served as a combat medic in Colorado and South Korea.

After leaving the Army he transitioned to the Air Force National Guard with the 119th Fighter Wing in Fargo, North Dakota where he was a fire fighter and EMT.

During his Air National Guard service, he moved up through the ranks as a captain and eventually an assistant fire chief.

As a Physician Assistant, he looks forward to returning to the Air Force reserve as a compliment to his work with our practice and hopes to continue his work with veterans and first responders in our community. 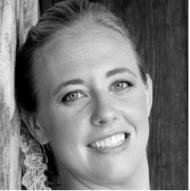 © 2021 Health Beyond Insurance. ALL RIGHTS RESERVED.